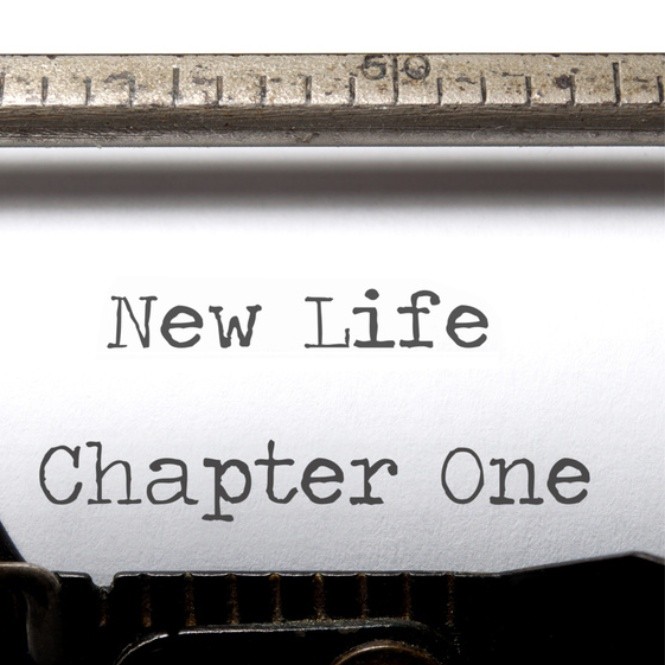 So it’s 420 today and we got the news that Bradley would be discharged shortly but before that could happen mom and a friend of his had to drive to Radford University to pick up his belongings. Unbeknownst to me that it even existed it was 420 and once we arrive at the campus they were plenty of people partaking on this day. Bradley lived off-campus this semester and I was meeting up with his fabulous most amazing friend Dylan. They are still very close friends to this day. I believe he is one of the reasons why my son is alive. So I met him for the first time and it was a very warm connection that I had with him and his girlfriend at the time. He helped load up the rental car and I Thanks him, gave him a great big hug and back to the hospital I went. Once released Bradley was given Several prescriptions that need to be filled. One was for his blood pressure, one was a steroid for his lungs as they were still healing and of course an antibiotic. So we met up with Peter and he took all of Bradley’s belongings with him. Bradley and I were to spend a couple more days together and then Peter and Julie would take Bradley with them back to Chesapeake and he would begin his healing.

‍
On the way to Super Walmart, Bradley and I passed a CVS, Rite Aid, and Walgreens. For some reason unbeknownst to us at the time. We went to the pharmacy first They said it would be some time for the prescriptions as they were finishing and up getting ready for their lunch break. so Bradley and I decided to go have a Subway sandwich for lunch, do our shopping for the hotel and then grab his prescriptions. We arrive at a cashier and I don’t recall her name. It was a strange occurrence that must be told. Bradley put everything up on the moving belt and the lady cashier looked at me and then looked at Bradley. She looked back at me and said, I love it when a son helps his mother. I said to the lady that he had just been released from the hospital and she said oh no son, why?? At that moment Bradley turned as red as red can be and looked her in the eye and said I almost died, I overdosed. She looked at Bradley and said, oh no Son, you’ve died twice before - Bradley and I take a little glance at each other and were like what the fuck? She then looked me dead in the eye and said a man is standing behind you with a head full of hair... I was like, excuse me? She continued and said it’s your father, I said oh no my father is deceased. She said, yeah, I know.

‍
We hugged each other tightly and said our goodbyes and made our way to the motel that we would be staying in the next couple of days. I was left wondering what the hell did this woman mean with what she said? I’d let it sink in and believe it or not as I am an extremely inquisitive person, I found the answer...…All My Love~M