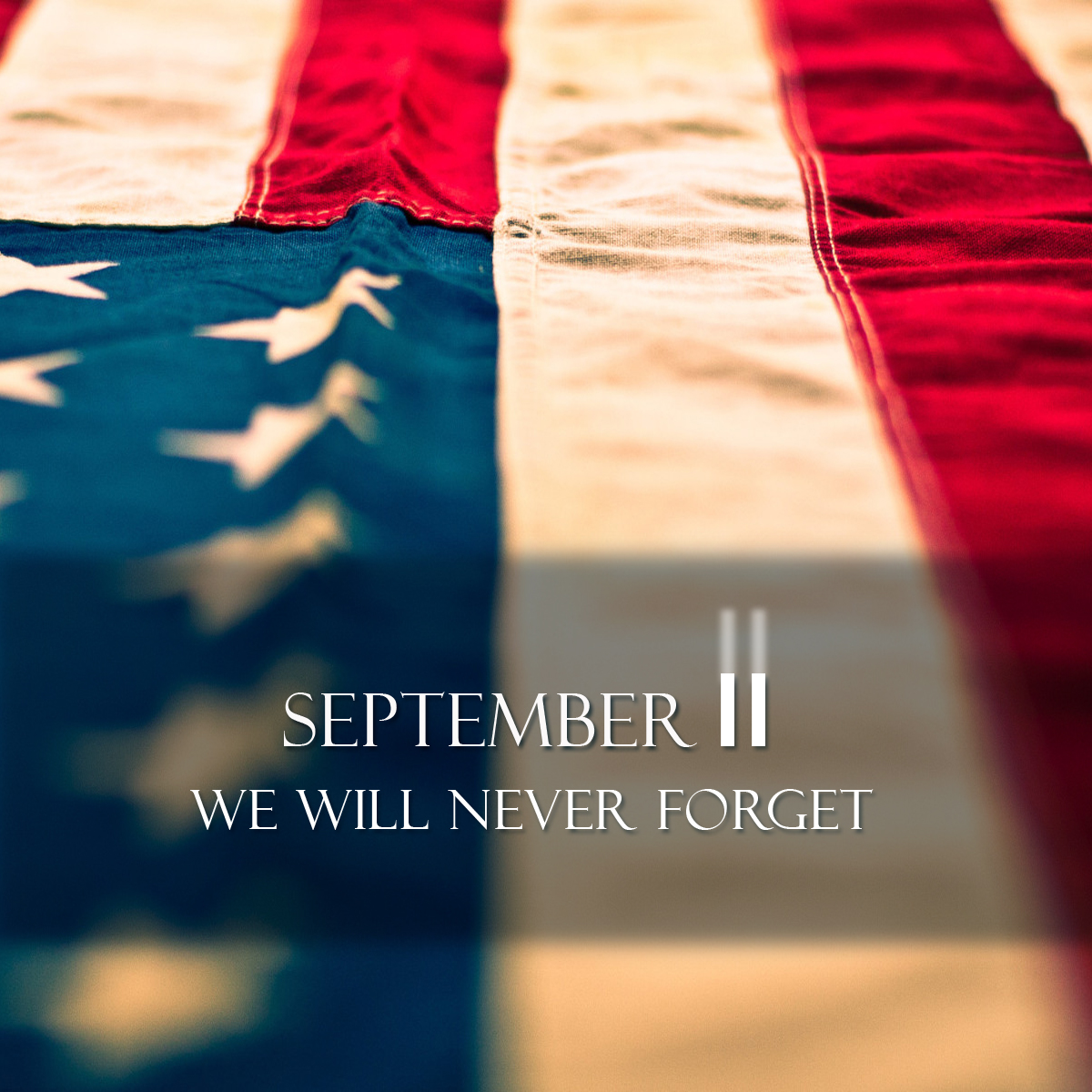 In August of 2001, I was working as a table games dealer in Las Vegas. I dealt high limit blackjack. That day seemed no different. 5 men walked into the high limit pit and each bought in for 10K. Let me be clear when you have that kind of money on the table, you are sure to make not only eye contact with that person but also study their faces and quite honestly never forget what they looked like. They all lost, I wonder why - they were speaking a different language on the game that I didn't understand and also were not being very generous when they were winning. I'm not sure how it happens but when you have players playing big money on the table, and winning yet not tipping, that dealer somehow will sweep your winnings away. I did just that. They left my table never to be seen again in Pit 1.

Fast forward to September 11, 2001. That morning Marcel (Sydney's Dad) called me from Zurich, Switzerland (where he lived) to let me know that we were under attack. It was not even light out. I watched in disbelief as the 2nd plane hit the tower. All I could do was cry and stay plastered to the television. Several hours later I arrived at work. Most hotel guests were standing in disbelief just standing in front of whatever television they could find. The sportsbook was overcrowded with people. Not a soul was gaming. It was a sad day as we all could not believe the hit our country took. We became UNITED like I've never seen. In the coming hours, the president grounded all planes. How could this have happened? How could these hijackers use our planes as weapons and destroy our towers and murder all of these people? Most people visiting Las Vegas unless they drove were stuck in Las Vegas for several days until the planes could fly again. In the few short weeks to come, many many workers in Las Vegas were laid off. There wasn't much traveling going on at all in our country. Las Vegas took a big hit. Luckily, I didn't lose my job but I did lose my shift. I was forced to work graveyard shift which started at 3 am and ended at 11 am. Those hours were tough which I am sure goes without saying. Once the paper came out with pictures of the hi-jackers, their faces were extremely familiar. Those 5 men that sat at my game back in August, surely never left my mind.

The eyes of these men I could and still have not forgotten 19 years later. Those men happened to be 5 of the hijackers. The most infamous being MOHAMED ATTAH who as we know was the mastermind. Thinking back, you really would never know that these men would be capable of what was to come. A friend of mine at work also dealt cards to them on Caribbean Stud Poker. After seeing the pictures in the newspaper, I went up to the shift boss and asked (I already knew the answer) Are these the guys I dealt to in Pit 1? The answer was clearly YES and that my surveillance tape went to the FBI. It was later discovered that not only did they frequent Las Vegas, there were cell sites in and around the Vegas Valley. I'll never forget those eyes - so piercing - I'll also never forget how UNITED our COUNTRY became. So much different than it is today. May those lost on9-11 continue to be a blessing for all those who continue to mourn. May we never forget this day and may it never happen again.

With All My Love ~ M

Just for you Momma! Loved and Missed INFINITY

I felt as if Momma needed her own day! That's how EXCEPTIONAL she was!

And just like that - I was welcomed to the world