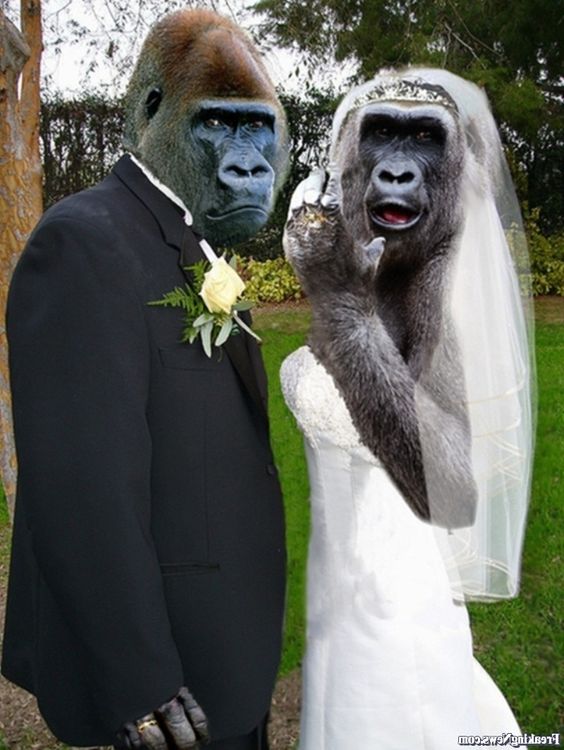 It's super hard for me to believe that it was 30 years ago. It was the day that Me, Myself and I became a bride for the 1st time.

Peter and I had a very tough start to building our foundation. Rather than build that foundation that most new couples need for a successful marriage we were busy with taking care of first ourselves as when we came home from our honeymoon - Peter nearly passed from an airborne illness from a mosquito bite he had gotten on our honeymoon. His mother had a relapse of Stomach Cancer and my mother was diagnosed with Breast Cancer Neglect. Yes, you read that right. By the time she confessed to us that she had been ignoring herself and her pain - it was Yom Kippur September 30, 1990. My mother and I both ended up in different hospitals that next month as she was having her lung tapped and I was having what was supposed to be a laparoscopy which turned into an open laparotomy and a HUGE dermoid cyst was removed from my ovaries. As if that wasn't enough, in November our copper and white husky with blue eyes named Beau dug his way out of our backyard and was hit by a car and died. December was tough, My mother was quickly dying and the worst day of my life came on January 7, 1991. My best friend died that morning and I became a motherless daughter. Without a needed explanation, Peter and I ended up like brother and sister instead of lovers/partners and so we did divorce and have remained friends. Of course it wasn't easy but we did it for Bradley's sake.

Although I didn't know at the time of my wedding. It was because of this union that I would one day give birth to my son Bradley Joshua Korer (01/25/1993) and he would become my true life hero.

That August day was truly one of the best days of my life. I am Los Angeles, born and raised which has become My city of Angels - All of those that I've lost too soon and over the past 30 years were alive and celebrating, happy and carefree. I remember the day as if it was yesterday and hope that day never fades from my memory. Many of you reading this were there celebrating with my family that day and honestly, you have all touched my life and have helped keep these memories close to my heart.

My mother wanted us so badly to take the money (instead of the wedding) I am SO GLAD I chose the wedding. The memories made are what fills the heart. The heart wants what the heart wants. I'd rather be rich and wealthy in memories and moments than money and material things. Sending all those I love both here and in heaven

How did I become a Yiddish Mama?

The only story I know by heart and can tell absolutely anyone willing to listen over and over - just ask my kids!!