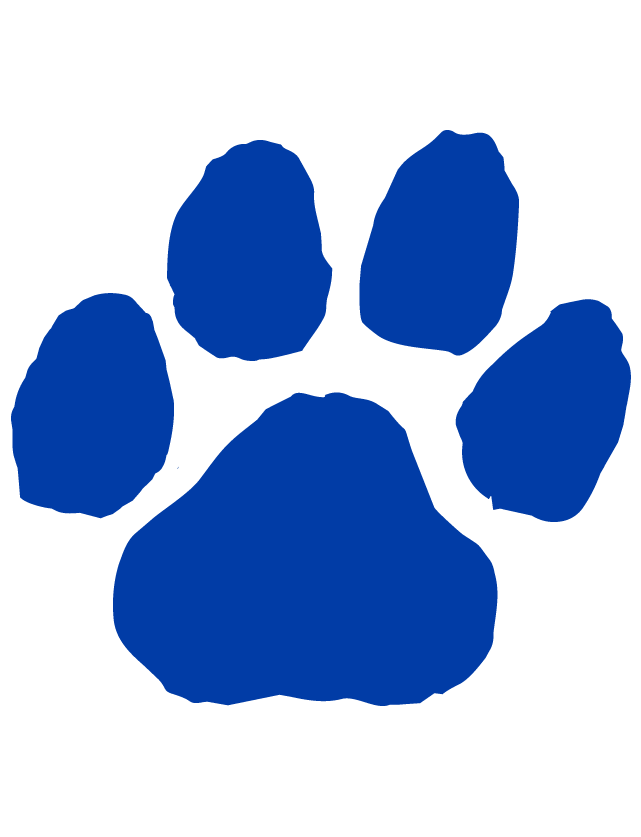 This post was written by Christopher Roybal. I remember reading it before that dreadful day of October 1, 2017. Christopher is the firstborn son of Debby Allen who is one of my first best friends from grade school.

Debby, I want to personally let you know what an honor it is for me to write his story and share with the world how special of a hero-son you've raised. He lived as hero and He lost his life as a hero mostly because he was raised by his hero and that's you! I was thinking about him so much today. I'm not sure why, It may have had something to do with your strength and your will to go on without him here while still managing to spread your love to your other beautiful children and grandchildren. Each time I see you post about your largest heartache, I always say to myself, I wish that there was something I could do to take your pain away and the sad reality is, I know I can't. What I can do is never let his memory fade. People all over the world need to know Christopher Roybal!

I look forward to our interview. You are definitely one of the STRONGEST MOST BEAUTIFUL WOMEN I AM BLESSED TO KNOW. I love you my friend - Always have and always will.

So without further ado, I'd like to introduce you to a true hero - someone extremely special who left a legacy for others and hearts full of memories and moments that I know will last from generation to generation. He truly made everyday count. There are priceless pictures for proof.

To me, Christopher Roybal was always a MENDOZA, and most certainly is why he was so very loving, much adored, and cherished.  Debby, As long as I breathe, He will be remembered. #VEGASSTRONG

"What's it like being shot at?" ~ by Christopher Roybal

A question people ask because it's something that less than 1% of our American population will ever experience. Especially one daily. My response has always been the same, not one filled with a sense of pride or ego, but an answer-filled with truth and genuine fear/anger. *which by the way, go hand in hand*

Depending on my level of intoxication, I respond with nothing short of the truth from first-hand experience.

Entering with what our national News channels would report at the time as "the deadliest place on earth" I was excited for my first taste of what real combat would be. What it would be like to be a real gunfighter in the modern-day Wild Wild West. My first fight was something I never will forget.

Finishing up what was supposed to be a quick 4-hour foot patrol, I remember placing my hand on the Stryker and telling Bella how well she did. Hearing the most distinct sounds of a whip cracking and pinging of metal off of the vehicle I just had my hand resting on is something that most see in movies.

I remember that first day, not sure how to feel. It was never fear, to be honest, mass confusion. Sensory overload...followed by the most amount of natural adrenaline that could never be duplicated through a needle. I was excited, angry, and manic. Ready to take on what became normal everyday life in the months to follow. Taking on the fight head-on, grabbing the figurative "Bull by the horns".

Unfortunately, as the fights continue and as they increase in numbers and violence, that excitement fades and the anger is all that's left. The anger stays, long after your friends have died, the lives you've taken are buried and your boots are placed neatly in a box in some storage unit. Still covered in the dirt you've refused to wash off for fear of forgetting the most raw emotions you as a human being will ever feel again.

I dedicate these next entries to Christopher (In Heaven), his beautiful mother, his most gorgeous sister, his handsome brothers, and his beautiful nieces. I also dedicate it to all who cared and loved him including the entire MENDOZA Family! I'm not sure who loved who more but one thing I do know this family is FULL OF LOVE- this heartache shouldn't have happened. He was at the prime of his life going to celebrate his birthday with his most dedicated and loving mother which turned into a total and complete fucking nightmare that we only wished we could just wake up from.