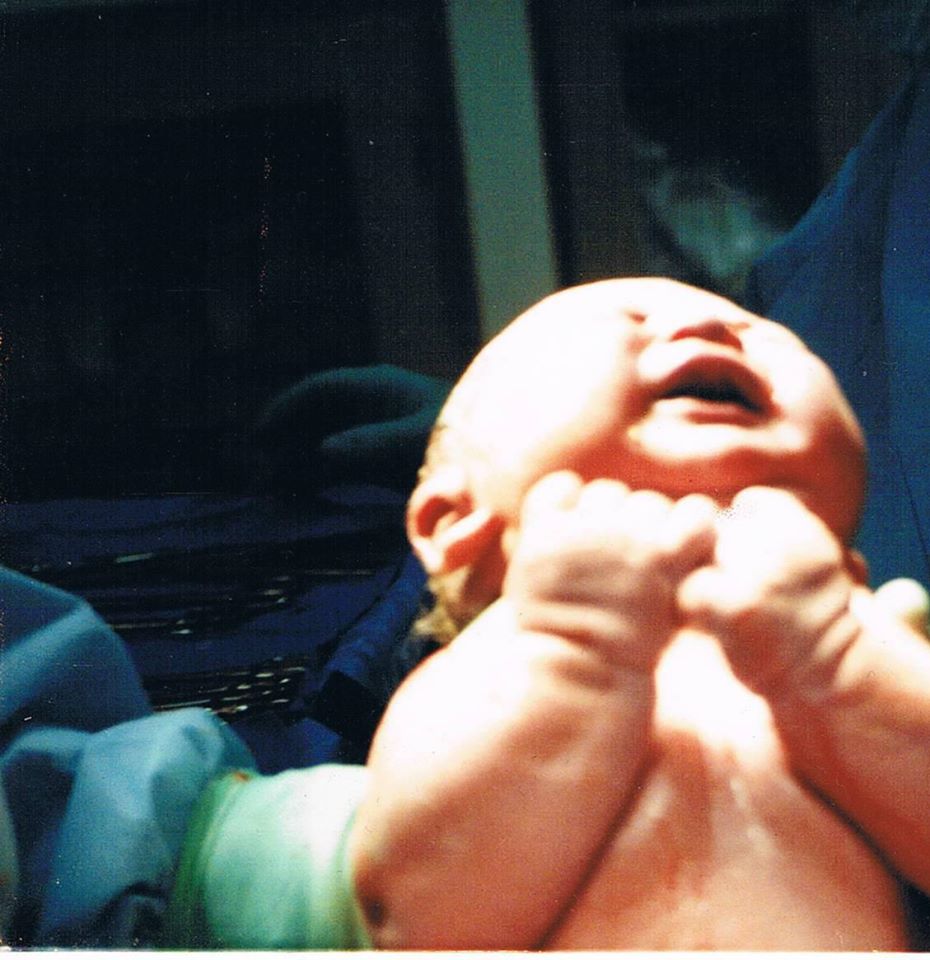 That was truly the longest flight known to man. I arrived in Roanoke and rented a car.  When I stepped outside the airport, and took in a deep breath, it was then I felt as if I'd been here before. This was a very strange feeling to have.  I started on my way to the hospital and couldn’t get there fast enough. When I entered Bradley's room,  although he was not on a ventilator anymore, he was still attached to so many different machines to help him heal. I couldn't stop my tears. He was full of bruising, blood in his urine, oxygen up his nose, a cough that wouldn't stop, pain everywhere, and his tongue was super sore.  He was pretty relieved I was there although, not talking much and mostly sleeping. I know he was very mad at himself for what happened and upset that I had to get on a plane. Bradley's dad Peter and his wife Julie were also in Roanoke.  I believe Knowing that he wasn’t alone made all the difference including being able to wake up from the coma. It wasn't until Peter finally got there to the Hospital and our kid knowing he was no longer alone that he began to fight to live. After all, my son was born with his dukes up, he is the grandson of a fighter!  Just look at his miracle of life picture. He came into this world a fighter!

Together, Bradley and I decided that as long as he was staying in the hospital so would Mama Shell. So I set up camp in the ever so comfortable (NOT) hospital chair.The next few days I hardly slept. The hospital staff was amazing to say the least. The food not so much.  The hours were spent at the side of my most precious true-life hero as he slept. I watched him take every breath of air.  I constantly thanked my lucky stars that this miracle happened here. All of that excruciating pain, worry, burning feeling in my heart, feeling like I was on fire, the pain that is so hard to explain and the tears that never stopped dripping down my cheek had finally subsided and was replaced with the feelings of a miraculous happening, with such gratitude, love, understanding, compassion, empathy, happiness, rejoicing, I was finally able to inhale all of that elation and exhale all the pain. I know this was just the beginning like any recovery and I knew it was still going to be a few days before they would release him. I was a changed Mama because my boy, my son, my real-life hero was given a "second chance" My grief-stricken self was healing as well. Being that it was nearing the end of April and finals were coming up at school, a decision had to be made to take a medical withdrawal and lose that entire semester of studies. That in itself was pretty small knowing that he survived which was the most important. Before Bradley could be released from the hospital certain measures had to take place and one was to be examined by a team of mental health professionals who would evaluate and see if Bradley was suffering from any type of mental illness, if he was suicidal, or any of the like. after the experts interviewed Bradley we had a meeting and it was their opinion that Bradley was just mostly experimenting with some of the toxicology in his system and the cumulative effect that these drugs have physically are also cause. The focusing drugs such as ADHD/ADD meds etc.. are used to crash study. They are sold or given from friends to friends etc. Truthfully, many students abuse these medications and some of these substances are even made in the chemistry labs. The team of experts also said that Bradley‘s main stressors had to do with our distance of living apart, my illness and that learning good coping skills would help. They also informed us that the last part of the brain to develop on a boy/man is the decision making part of the brain. This happens around the 25th year of life.  Being that Bradley was not even near that age, it very well likely it too could have played a roll in the overdose.