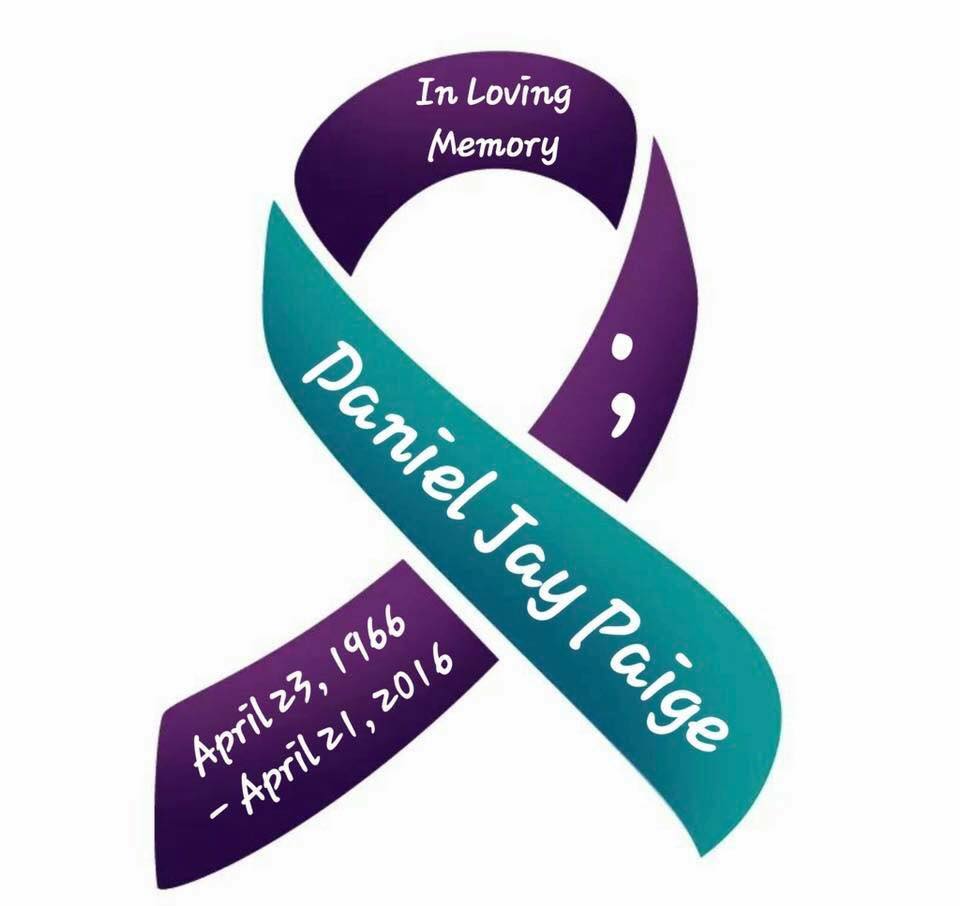 It kind of sounds like the movie My Cousin Vinny. The four of us grew up very close. Howard was the oldest, Dina, Then came Danny and of course they save the best for last, yours truly. We were raised very closely, although we all come from some type of dysfunctional families I’d have to say that Howard and Danny took the cake With an abundance of frosting no less. Howard lived dangerously, made some not so great choices and Even though he went unloved by his mother, my parents were extremely loving and Howard was the son my father never had.  I used to think he was a lost soul. Nonetheless, he was my first cousin, and a best friend. We were extremely close and he was extremely confident. On the other hand,  Danny was highly educated, very successful, and also in unbearable pain because on this day four years ago it is when he decided he would complete suicide. It came as an utter shock. More trauma than I can place words on. Grief-stricken to say the least. HOW? WHY? DJP??? With a beautiful daughter, a fabulous job, living in a beautiful city, with an excellent relationship with his ex-wife, and many many devoted friends. He was always put up on a pedestal, where Howard wasn’t and sadly Danny had the least confidence in himself than anyone.

It had been hours since anyone heard from him which was extremely unusual. It was suggested that a welfare check be put in place as those closet to him were extremely worried. They notified the Sheriff and  It was not like him at all to disappear. Upon arriving at his home, Julie, his ex-wife, and best friend met the sheriff and had a key to his home and was required to unlock the door. She was franticly trying to turn the key and finally did. Two of his best friends went inside with the Sheriff and only to find my dear cousin Danny's lifeless body. To be honest his brother Howard, died tragically as well in 2001 which will be shared on another day.

My girls and I immediately got on a plane and went to California to say our goodbyes and to share the grief with those who loved Danny most. Ironically, my mothers First cousin, Bobby Miller also died by suicide. Same side of the family. Back then, when he did it, there was so much stigma that my grandmother never told the truth as to what happened. She was so ashamed. Most people thought he died from Hepatitis however it was a Suicide caused by PTSD and Vietnam War! Let that sink in.

So in the end,  Danny has front row seats to every Prince concert. He also has front row seats to every basketball game that Kobe will be playing as he was one of his peeps.  Suicide is like a puzzle,  you can try and place all of the pieces together but the only problem is,  you will never be able to solve it because the last pieces of the puzzle are with him. Those of us with intuition, and those of us who believe in the spiritual world, have an idea, a clear understanding of what led him to the extreme act of ending his life. We may not like the reality, in fact, I fucking hate it.  I’m extremely angry with him and I can curse him and I can scream and I can call him the most selfish person ever, the bottom line is his pain was unbearable. I also know that he regrets it, that it was a mistake, and that he’s sorry for what he did. To me,  although some may argue, suicide passes your pain on to somebody else at least that’s how I feel.  This is the (6th) Yes, you read that correctly, Suicide that I've had to process and the hardest. LOVE FUCKING HURTS! Because I believe in HOPE and that TOMORROW brings another day and you can hang with it. Selfish of me? Probably but I didn't want this to be a reality for me and those who loved him.

When I got the text there was an emergency and to call, I knew there was bad news.  The first words I heard were, Michelle I have some bad news I said it’s my uncle? They said no, I said his wife, again they said no and then the words left his mouth. It’s Danny, he took his life. NOOOOOOOOOOOOOOOOOOOOOOOOO!!!!!!!!!!!!!!!!!!!!!!!!!!!!! I was numb instantly, angry, screaming, and crying. My first thoughts were of his daughter Morgan. I still have awful dreams about it. For Danny to have been in that much pain and to think that was the only way out. I know it has to do with his upbringing and the toxicity of the relationships that he during that time. He played a big role in my life, extremely smart and wise, had a smile that would light up a room, had the heart of a saint, the integrity of a prince, and a life long brotherhood of friends from when he was little. For some reason with all the deaths that have taken place in my family since I was 14 years old, I get the honor of writing every tribute of love and it wasn’t any different for Danny. Not only did I write his eulogy, but I also designed his stone. He was my best man at my wedding to Peter. As long as I breathe, he will be remembered. Danny J. Paige was and continues to be a once-in-a-lifetime person, my cousin person. I wasn't ready for that day. it’s still sometimes surreal. I know I was blessed to have him to begin with but I sure wish it was my uncle that day. Danny remains forever 49 ~ All My Love~M