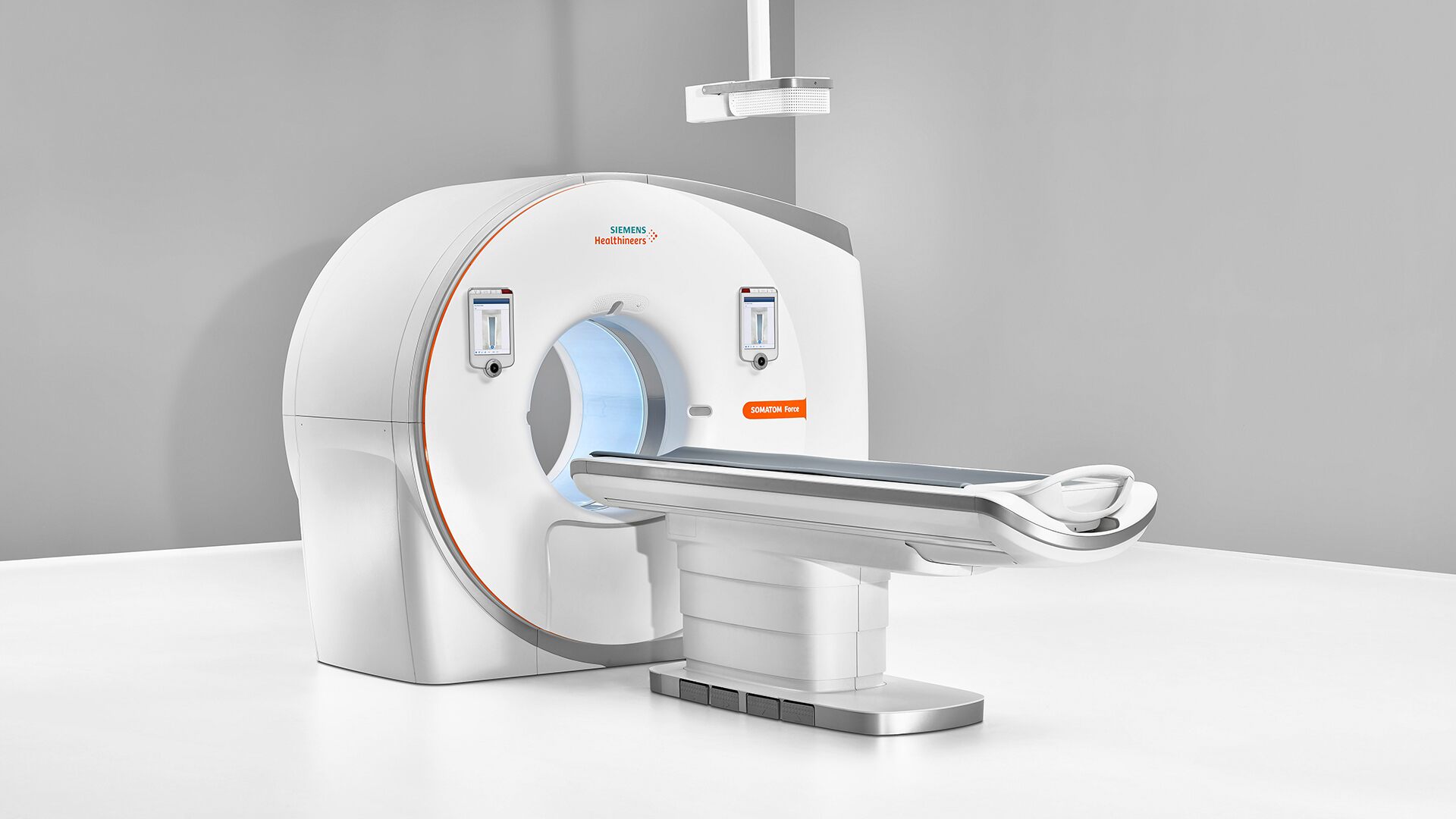 With an NHL diagnosis, surveillance used to be a very important part of follow up with your oncologist. Scans would be ordered whether or not you were NED.  I lost count as to how many CT Scans and PET Scans I've been given. I refuse to drink any more barium. I would immediately get nauseous and throw it up before the scan. THEY ALWAYS WANTED ME TO DRINK AGAIN? Are you freaking’ kidding me?? Ah, No thank you!  I explained to Dr. Dang how I felt about drinking and he told me, don’t worry about it. If something should be reported about your gut, then worry about drinking. The barium lights up your gut so that the radiologists can read the pictures better.  From that day forward, I never drank again.

As for NHL Surveillance. It’s not recommended anymore when you are asymptomatic. If you should develop B symptoms of the disease they would then order the required surveillance. They have studied the risks of secondary cancers with too much radiation exposure. They have also concluded that incidental findings are numerous and countless which in turn require unnecessary surgeries, biopsies, and testing.  Example -I had a complete Hysterectomy in May of 2007 due to an incidental finding. I’ve had multiple biopsies on a thyroid nodule as well. I’ve also had a colonoscopy for incidental findings - It’s CRAZY! Thankfully, I have not been scanned for my NHL in several years now. I've had other CT Scans but not because of my NHL DX.

Here’s another procedure from HELL - Bone Marrow Biopsies AKA BMB. You’d like some of my marrow, would ya? Well ya AIN’T getting it without giving me some conscious sedation. Those M-FERS HURT AWFUL. I don’t care what anyone says, it must have been invented by a man. A BMB has to be the MOST painful diagnostic test around. BLECH - especially a bi-lateral BMB. My first BMB was done in Vegas by a woman Oncologist. My BFF in Las Vegas Denise was with me in the room. The Dr. said oh it’s like getting teeth pulled. I’ll give you a shot of novocaine and you won’t feel a thing. I CALL BULLSHIT! And now you know why I won’t do a BMB without the BUZZ.

At the beginning of fall or so I had a terrible bout with BPPV. How I know this, you may ask?  Many years ago the dizziness happened and I went to an ENT in Vegas, I am pretty certain that it was before my Halle was born. They did an Epley Maneuver to place the crystals in my middle ear that became dislodged back in place. Once they did this uncomfortable procedure it vanished until 2016.

So back on my train - Fall 2016 - I went to an ENT specialist at UH (University Hospital Medical System in N.E. Ohio) when my dizziness began. BPPV stands for Benign Paroxysmal Positional Vertigo. We tried several Epley Maneuvers and it was not going away. We also did many different types of ear testing and finally I was sent to radiology for a CT Scan of my head. The test that was administered showed that my dizziness was coming from a place that only 1% of people with BPPV presented this way. OF COURSE, WHY WOULD I BE ANYTHING DIFFERENT THAN RARE?  The CT was abnormal. The ENT explained to me that this is out of his expertise area and that I needed someone who would be familiar with what was found. He referred me to a Sinus Surgeon. I consulted with him and he advised me that what I had was called an encephalocele or a meningocele. In layman terms, it was a type of “hole” in my skull. This hole was forcing the lining of my brain to go inside of my Sphenoid Sinus. I was told that surgery was necessary and that I need to consult a Neurosurgeon as surgery would require a sinus surgeon and a Neurosurgeon.  I have to say this sinus surgeon was pretty pompous and I truly disliked him. I met with the Neurosurgeon he referred me to a couple weeks later and TBH he didn’t even have my records yet. He advised me if it’s not broken leave it alone - Let that sink in!

Not this girl, No way!  It was then that I sought out my 2nd opinion and self-referred to the Cleveland Clinic Foundation and this was only the beginning of my relationship with this phenomenal Health Care System. To be continued....

Living with fNHL and pregnant