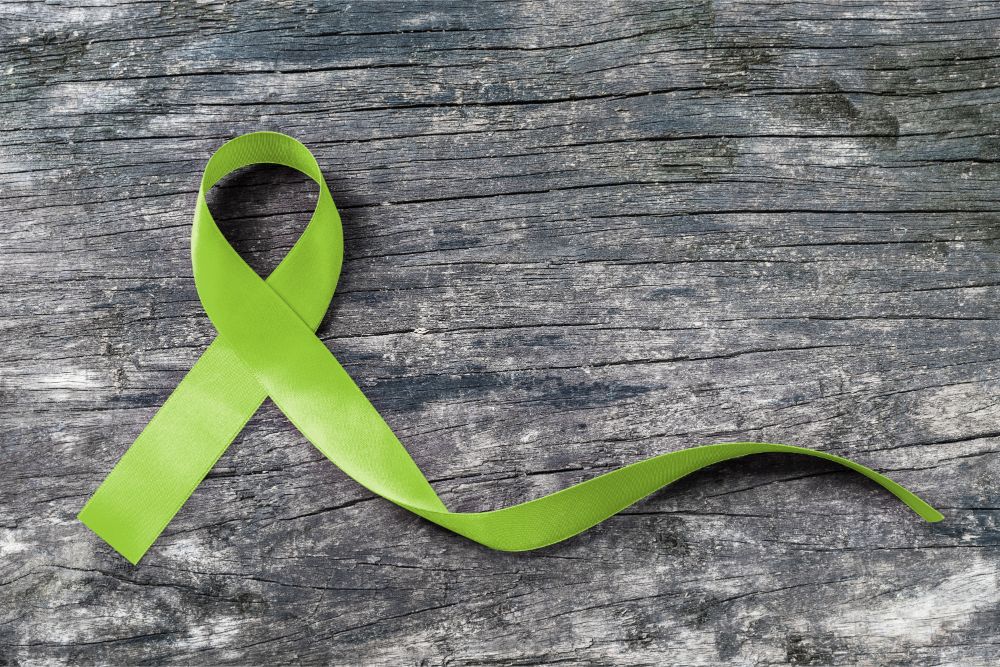 My cousin, Dr. K advised it would be a good idea to get an opinion from an expert in the field of Lymphoma. That was probably the best decision ever made in this journey of NHL. He had me call an expert at UCLA and an appointment was made for me to consult. I boarded my flight early in the morning to Bob Hope, Burbank Airport. I was picked up by a family member and off we went. I had my slides in hand from the tissue they had removed from my collar bone area. They would examine the tissue and confirm the diagnosis. The meeting with the Dr. was long and very informative. He allowed me to record our consultation (which is always a good idea). The experts tend to speak fast and there is so much information to consume that it's overwhelming. I had a list of questions to ask and he took the time and answered everything so I would understand it. He said "Michelle, go home - have your baby- the overall outcome is the same whether you treat it or not. Trying to accept that you have just been newly diagnosed with cancer and pregnant at almost the same time. All I wanted was to FIGHT THE BEAST and having the expert tell me to go home and have my baby first, didn't sit well. My only experience with cancer had been taking care of my mother with metastatic breast cancer 14 years earlier. Watching the awful disease ravage her entire being. Waiting only meant death to me and I needed to LIVE! After a couple of days, back to the LV I went. I continued on living but it was different than before my diagnosis. I think once we are told the words CANCER - not only is it scary AF - you begin to question your mortality and at 36 years young, I was not ready. Had I not gone to UCLA and listened to the "General Oncologist" in Las Vegas, I would have had conventional chemotherapy while having a baby grow in my body. My next appointment was to go and let Dr. Zority know about my UCLA visit and also have a well check for the baby in the belly. During that visit, he advised me to bank the babies cord blood in hopes that one day, if need be, I would be able to possibly match and she be a related donor for an Allogeneic Transplant which was /is the only potential cure for my lymphoma. He also informed me of a new cancer center that was going to be opening in Summerlin, Nevada. It was owned by the MGM (now closed) It was called Nevada Cancer Institute and lucky for me, I was able to find out that the center would be opening shortly with a Lymphoma Expert part of team of Oncologists. His name - Dr. Nam Dang. Once the center opened I was probably one of the first patients to consult there. Dr. Dang went over my records, he too agreed with UCLA and not to treat until after the baby was born. We spent time talking about his education and why he chose to be a Dr. He lived through the Vietnam War and was a little boy during that time. He used to watch the sick and hurt carried away on stretchers and he had a huge desire to help these wounded injured troops - and people. He immigrated to America and made his dream come true. He came to NVCI by way of MD Anderson in Texas - I wondered why he would leave a place as such. Truly 1 of the best cancer centers in the nation. I'm sure it was to try and make a name for himself. After all, he spoke around the world about lymphoma, wrote papers and did tons of clinical research as well. He was the best of best - the fact that he ate, slept, and excuse the expression sh*t Lymphoma was entirely needed after my misdiagnosis. Always remember, WHEN DIAGNOSED WITH A SERIOUS DISEASE, ALWAYS SEEK AN EXPERT OPINION IN THE FIELD WHO ONLY SPECIALIZES IN YOUR DIAGNOSIS." I have done so since. Needless to say, I was in EXCELLENT HANDS! He advised me to go enjoy my pregnancy, and see him approximately 6 weeks after Halle was born. Women are actually in an immuno- suppressant state while pregnant. Honestly, being in Las Vegas and having medical issues was not so good. Most people - especially the elite - would travel to California for 2nd opinions. I felt at ease and in fabulous care with Dr. Dang. His compassion and his passion to make sure I would live still to this day gives me the chills. The median at the time was 5-7 years. That scared the shit out of me. Here I was 36, pregnant with 2 other children - a shitty alcoholic abusive borderline personality husband - an awful situation with my ex in Switzerland - Bradley would be taken care of but what about my Sydney and the new baby. My only choice was to FIGHT and FIGHT I did.

My next entry will talk about what happened after Halle was born. Here's a fun fact about this woman (moi) As a teen, I played Ice-Hockey at the Ice Capades Chalet in North Hollywood, CA - It truly was my favorite. I was a rink rat to the max so much so that at my Bat Mitzvah photo session, I had a broken elbow from playing. At my actual Bat Mitzvah which was July 11, 1981 it was removed prior to the Sabbath. To this teenager- NHL meant HOCKEY - NHL to me now is Non-Hodgkin's Lymphoma aka My BITCH!

This entry will describe incidental findings and surveillance when fighting NHL.